A rare writing example from east Bohemia, painted by Judah Goldschmied at the end of the 18th century, taken from the collections of the Jewish Museum in Prague.

Olga Sixtová, curator of manuscripts and printing in the museum, adds: “This is a typical notice for that time, announcing the election results for the Jewish community’s Gabbay position. According to this notice, Yoseph Beran was elected for this position for a term of one year. The exact date was torn from the notice over the years, but it is common to relate it to around 1795”.

This example contains both heavy headline letters in an improvised Ashkenazi-style, as well as a curly cursive writing,in which the letters often attach in surprising ligatures, inspired by the Latin cursive writing. 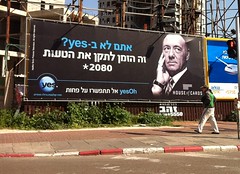 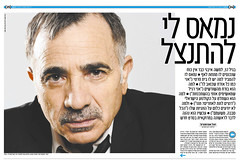 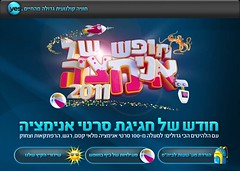 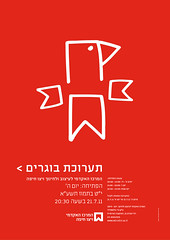 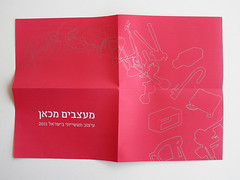 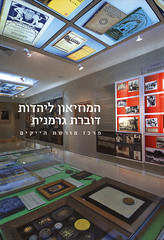 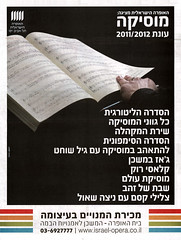 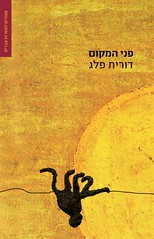 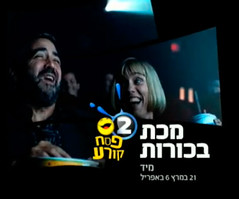